(Or, games that don’t quite get their own page but are worth recording.) 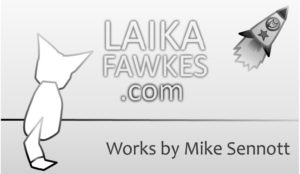 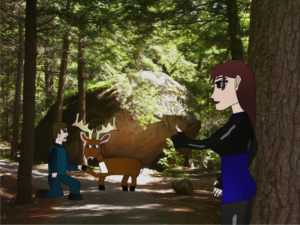 Deer Hunter X: Operation Worldsaver
(Play Online | Postmortem)
My first game, released in college.  What if a deer hunting game had a storyline, to explain why it’s so critical you hunt the deer?  What if that storyline spiraled into a sprawling homage to Metal Gear’s overambitious narratives?  What if there was forty-five minutes of fully voice-acted cutscenes, to ten minutes of actual shooting gameplay, and it was on a website for quick coffee break games?  Only one project was bold enough to ask these questions.

Walk Straight
(Play Online)
A project made over a weekend my first semester at USC, it was of course much more popular than the one I spent over a year developing.  It’s about the nature of happiness and the afterlife, but don’t tell anybody. 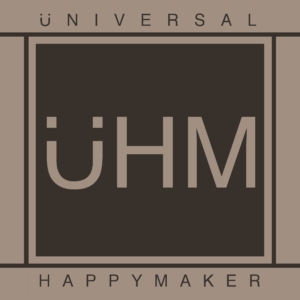 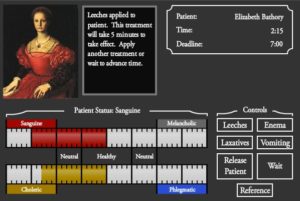 Adelbert Vester: Humoural Physician
(Download [Windows/Mac] | Video of “Exhibition Edition”)
Take on the role of a young physician in 1590s Prague, looking to make his way in the court of Emperor Rudolf II.  Make important moral and medical decisions in a journey to become the best physician in the whole Holy Roman Empire.  To quote one playtester, “I’d better give Nostradamus one more enema just to be safe.” 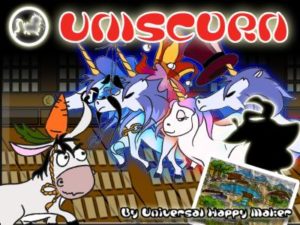 Uniscorn
(Play Online)
Uniscorn is the story of an intrepid donkey who seeks to use clever disguises to infiltrate the fortress of the unicorns.  I did the music/sound, and co-wrote and directed the cutscenes.  Our team made Uniscorn in 48 hours for the Global Game Jam 2010.

Dear Moon
(Day Music | Night Music)
A one-button game made with my friends Joe Osborn, Teddy Diefenbach, and Kyla Gorman.  It’s sort of an RTS where your button switches between day and night.  Your tree grows during the day, and at night the leaves turn into sprites that can repair and defend it.  Sadly, I can’t find this game anywhere.  I still have the music I made for it, though. 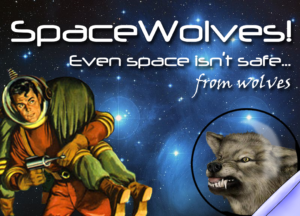 Spacewolves!
(Game Trailer | Board Game Rules)
The very first game I made at USC, a board game designed with Samantha Vick and Kyla Gorman.  Kyla and I later made it into a co-op RTS, where one player builds defenses and another pilots a spaceship to lure enemies into them.  Oh man, it had terrible voice acting. 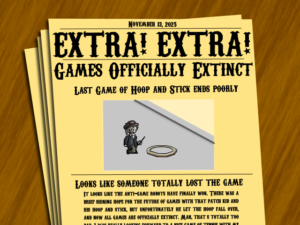 Hoop and Stick: Extinction
(Play Online)
I remember this game as the weekend I spent without sleep trying to code collision and friction physics into Flash.  Maybe it’s kinda fun though?  An awesome team worked on it, at least: Dai Yun, Kyla Gorman, Alex Beachum, Teddy Diefenbach, and Kedar Reddy.

Science!
(Instructions | Booklet of Consequences)
The assignment was to make a “serious game” or “game for change.”  The team was Erin Reynolds, Joe Osborn, and myself.  This is the game that kicked off the Universal Happymaker philosophy: games could be a “moral laboratory” that, while humorous and judgment-free, made consequences abundantly clear.  It was a competitive game where users competed to build world-changing innovations – but if they collectively ignored ethics, one of their products could cause a bespoke apocalypse.

Murder Wolf Island
(Instruction Manual)
Oh man… Joe Osborn and I had a really great idea for a networked multiplayer game where everyone was trapped on an island with amnesia.  By discovering pieces of evidence, players could determine the past of their competitors, which would determine their goals and motivations in the present.  We playtested it once, and it was so stultifyingly confusing to play that it became somewhat legendary. 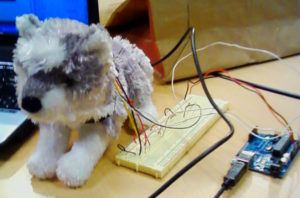 Snowdog
(Video)
This was a solo project for a hardware class.  It’s about surviving in the Arctic by working together with your dog – an actual stuffed dog.  It uses sensors on the dog’s collar to tell when you provide it with warmth, shelter, and light.